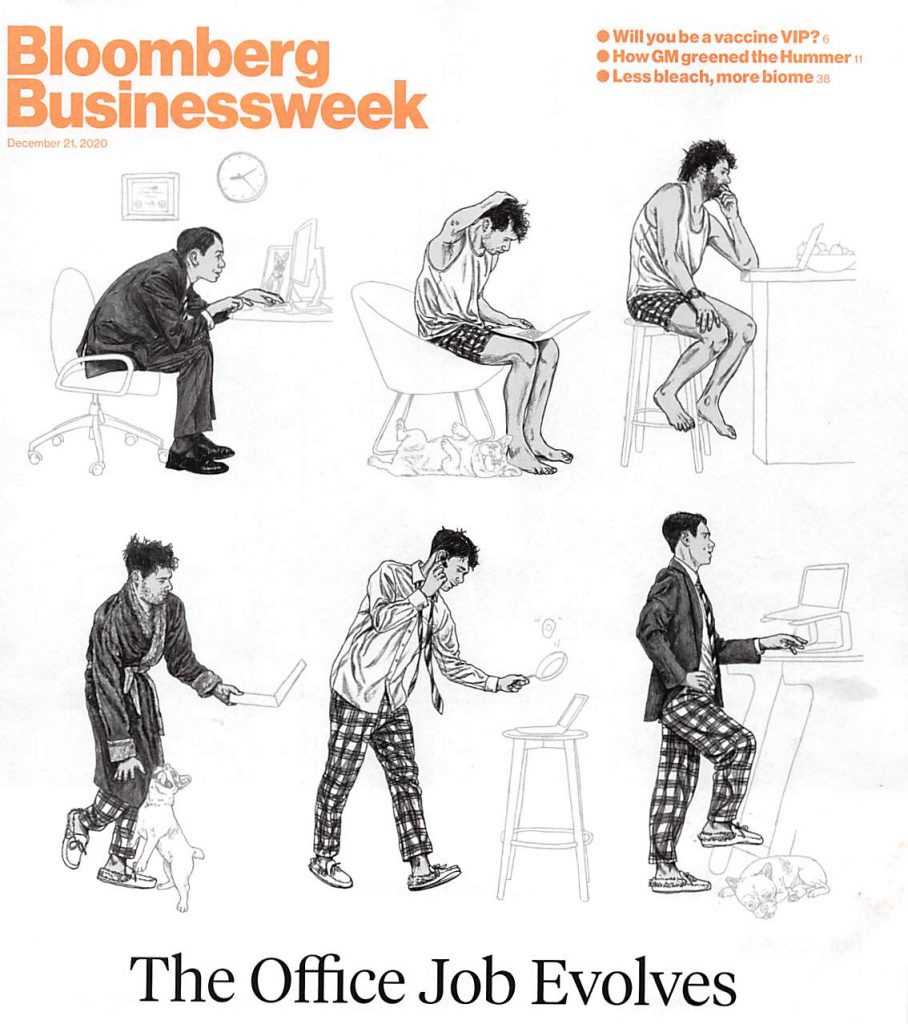 “This is the government our founders warned us about.” ~ Thomas Jefferson

I recently completed Thomas Jefferson’s biography and saw the above quote which brought home the point that some things just never change. What I also found interesting is that in 1793 Jefferson wrote about Yellow Fever saying, “It is called Yellow Fever, but it is like nothing known or read of by the physicians.” It’s funny, people covered their faces with handkerchiefs and avoided shaking hands. Nearly half of Philadelphia vacated the city. Again, history may not repeat itself, but it sure does rhyme.

In April of last year, I said I thought we’d have a vaccine by September and moving forward by the first of 2021. Well, the virus was worse than I thought, the vaccine was slower to roll out and the politics of an election year all made things slower. However, I think with the vaccine rolling out we should reach herd immunity by summer, and then the long process of digging out will begin and we will rebuild the occupancy stack of commercial property. For the moment, the hard part is determining who is going to re-open or who is open but not paying rent. I call these zombie stores and offices. What I can tell you is that the backbone of this country is made up of small businesses. Small business owners are Republican, Democrats, and Independents of all colors and creeds. We need to save small businesses and I don’t think we fully understand what that means yet.

San Diego’s 3rd largest industry is tourism and tourism is off by 50% in San Diego. Industry projections are that it will take up to five years to return to pre-pandemic levels. However, I don’t know about you but everyone I know seems to be chomping at the bit to go somewhere.

There remains an ongoing debate in the office sector on whether the pandemic-driven shift to work from home (WFH) strategies will drive long-term structural changes. Will office tenants require more or less space? When will Zoom fatigue hit? Will the out-migration from urban centers be permanent? Can a company keep its culture with a partial or fully remote workforce (BTW – the answer is “No”). How much will the sublease glut affect rents? With vaccinations rolling out, the “new normal” should be only months away. However, the uncertainty is manifesting in many tenants opting for shorter-term leases, which is creating underwriting challenges for both investors and lenders.

On the subject of lenders…Although rates remain low, we have seen the bond market start pushing rates higher. Many of us thought that a wave of distressed property would hit the market by now. But the swift injection of $2.2 trillion last year and another $1.8 trillion going through now has propped up prices for now. The $30 trillion question is when does the lender cut you off? It has already happened to Trump and Puerto Rico, could it happen to the US? The reality is that what happens is first they raise your interest rates then they cut you off.

So far lenders are holding up for the most part. However, it is time to pay attention to a thing called the Texas Ratio, which is the percentage of a bank’s capital tied up in bad loans. A healthy bank should have a ratio of less than 5%. However, COVID and a disproportionate number of natural disasters this year have left some banks with ratios reaching 30%.

While the world was mesmerized by Robinhood fluctuations in GameStop and AMC Theaters, I gave some thought to what really happens to the theater business. My prognostication is that many won’t survive, and the movie delivery system will forever change. I think some theaters will be repurposed as churches, schools, and gyms. Others will be redone as dining theaters, a trend we have already seen. The bigger leap is that we may see one of the big entertainment conglomerates (Netflix, Amazon, ATT) buy one of the chains and offer the theater experience as part of your monthly subscription (sort of Netflix meets movie pass). Meanwhile, gaming headsets like Occulus will become commonplace as we wear them at home for a theater-like immersive experience in our living rooms.

This month’s chart is courtesy of CoStar and shows the build-up of the sublease space that Don mentioned above. I recently saw a job opening for the Director of Remote Work and I thought to myself, that today, isn’t that synonymous with CEO?

I also have noticed a lot more people on the roads and beaches and I contemplated as to who is going to be last to return to the office and how is that going to be seen by employees and their competition. Will we have COVID guilt, or will there be a COVID Renaissance?

As mentioned above, with the government and the press seemingly are in total disarray. I have redirected my reading to history and specifically the time of our country’s founding. I highly recommend Jefferson the Art of Power. Also, Jefferson and the Tripoli Pirates. Both will amaze you that our country ever survived and how things really don’t change. If you’re not up for the read (I actually listened on Audible) then maybe, you’ll enjoy my summary below. If that still doesn’t do it for you, grab a couple of Jefferson’s ($2 bills) and spend them at a small business…

Thomas Jefferson knew because he studied the previous failed attempts at government. He understood actual history, the nature of God, his laws, and the nature of man John F. Kennedy held a dinner in the White House for a group of the brightest minds in the nation at that time. He made this statement: “This is perhaps the assembly of the most intelligence ever to gather at one time in the White House with the exception of when Thomas Jefferson dined alone.”

“When we get piled upon one another in large cities, as in Europe, we shall become as corrupt as Europe.”

“The democracy will cease to exist when you take away from those who are willing to work and give to those who would not.”

“It is incumbent on every generation to pay its debts as it goes. A principle which if acted on would save one-half the wars of the world.”

“I predict future happiness for Americans if they can prevent the government from wasting the labors of the people under the pretense of taking care of them.” — Thomas Jefferson

“My reading of history convinces me that most bad government results from too much government.”
“The strongest reason for the people to retain the right to keep and bear arms is, as a last resort, to protect themselves against tyranny in government.”
“The tree of liberty must be refreshed from time to time with the blood of patriots and tyrants.”
“To compel a man to subsidize with his taxes the propagation of ideas which he disbelieves and abhors is sinful and tyrannical.”
Thomas Jefferson said in 1802:
“I believe that banking institutions are more dangerous to our liberties than standing armies.
If the American people ever allow private banks to control the issue of their currency, first by inflation, then by deflation, the banks and corporations that will grow up around the banks will deprive the people of all property – until their children wake-up homeless on the continent their fathers conquered.”