FOMO Surge and What Does it Sound like When the Music Stops? Are we in a Bubble?

HomeMonthly LetterFOMO Surge and What Does it Sound like When the Music Stops? Are we in a Bubble? 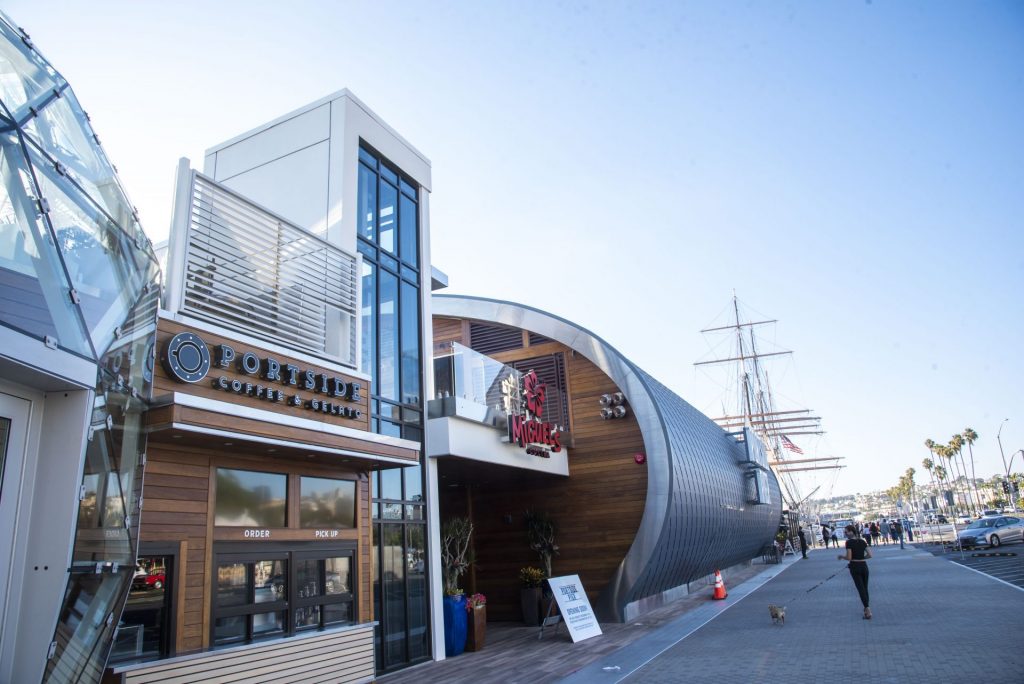 FOMO Surge and What Does it Sound like When the Music Stops? Are we in a Bubble?

How good can it get! The Stock Market is through the roof. The Padres are in contention, local hero Phil Mickelson becomes the oldest golfer in history to win a major and the U.S. Open comes to San Diego this month. On top of all that, lipstick sales are up 80%!

I recently visited downtown San Diego’s Port Side Pier project, the Padres were in town and tourists and fans were in the streets, in lines and spending money despite the 50% capacity caps (at least until June 15). The question remains, as masks come off and caps lift, foreclosure stops, evictions start, and unemployment and PPP come to an end, will the boat stay afloat, and the music keep playing?

Thus, far this year existing SFR inventory is down 56% and the median SFR price is up 22%. Yet, 5.2% of all mortgages are delinquent. Ten percent of all American families are at risk of foreclosure or eviction. The average renter who is behind is over three months late and owes over $5,000 in rent and utilities – how does $1,400 fix that?

The question I keep asking myself is what does it sound like when the music stop playing? What does a stimulus-free environment look like? When does assessing and understanding what real value is win out over FOMO (Fear of Missing Out)? The Great Recession of 2008 was fundamentally about two things?

Between 1990 and 2000, 4700 companies went public through the IPO process. There are now over 5000 cryptocurrencies that are created on the ICO – an initial coin offering. It is crazy but at the height of tulipomania in 1637, a tulip bulb was worth the value of a house. It is worth noting that in 2013, the head of the central bank in the Netherlands said that bitcoin was worse than tulipomania when bitcoin was …$50…as of this writing it is …$38,000, a month ago it was double that. Some Bitcoin speculators are leveraged 100:1!

While commercial real estate investment property has increased a comfortable 6.7% over the past 12 months, the crazy “virtual property world” has seen astronomical growth. Games like Decentraland and Upland allow you to buy virtual property with cryptocurrency like bitcoin, UPX and NFT (nonfungible tokens). If you haven’t heard about this phenomenon, it is where players can buy something like San Fransisco’s Ferry building that is worth almost $300 million in real life, for as little as $8,321.00 . . . for the virtual version! Sure, you can charge game players to visit or tenants to rent space. But nobody seems to be too concerned that a virtual property drops to zero when people lose interest or move on – can I say Betamax or floppy disk or CD. I recently heard a quote from one of these virtual property company representatives who said, “It is not necessary for investors to understand how to play the virtual worlds out there, this is all handled by us.” May I refer you to 2008 recession cause #1above!

Although I think it was more noteworthy that Phil Mickelson was the oldest player in the history of golf to win a major, for the first time in 85 years Monopoly is changing its community chest cards. Cards about beauty contests, holiday funds and life insurance are soon to be replaced with things like, shop local, rescue a puppy and help your neighbor.

Speaking of neighbors, have you noticed you have less of them? California lost population for the first time in 171 years since it has been a state. San Diego is not immune to this trend – In 2019, the county lost 2000 residents growing back 1968 residents in 2020. I will leave it to Nick and his numbers to better illustrate the issue.

This month I have two charts to look at. The first illustrates the point Don makes above about our slowing population growth. The second shows how much worse the migration is if you take away the natural increase (babies being born). If you had not read, there were two blockbuster deals done in San Diego last month (I would have settled for a commission on just one of them!). Blackstone Group agreed to buy 5800 apartment units for over a billion dollars adding to their 1000-unit portfolio in San Diego not to mention owning the Hotel Del and Legoland (a big vote of confidence in San Diego.) Elsewhere, Realty Income Corporation (NYSE:0) bought VEREIT another REIT for $50 billion dollars (yes, that is with a “b”!). Although not in the billions, we have seen a recent surge in activity. Not all of it is positive as we see companies and owners selling or exiting leases and other moving into smaller spaces or backfilling recently vacated property. All of this is causing us to be nimble and creative as we try to fit round pegs into square holes.

We strive to be heroes in this bifurcated marketplace. Real heroes are people who see things for what they are and respond regardless of their environment and what others may think. I hope you enjoy this months’ story…play ball!

August 8, 1982. A line drive foul ball hits a four-year-old boy in the head at Fenway. Jim Rice, realizing in a flash that it would take EMTs too long to arrive and cut through the crowd, Rice sprang from the dugout, and scooped up the boy. He laid the boy gently on the dugout floor, where the Red Sox medical team began to treat him.

When the boy arrived at the hospital 30 minutes later, doctors said, without a doubt that Jim’s prompt actions saved the boy’s life. Jim returned to the game in a blood-stained uniform. A real badge of courage. After visiting the boy in the hospital, and realizing the family was of modest means, he stopped by the business office and instructed that the bill be sent to him.