The Dance between Risk and Reassurance 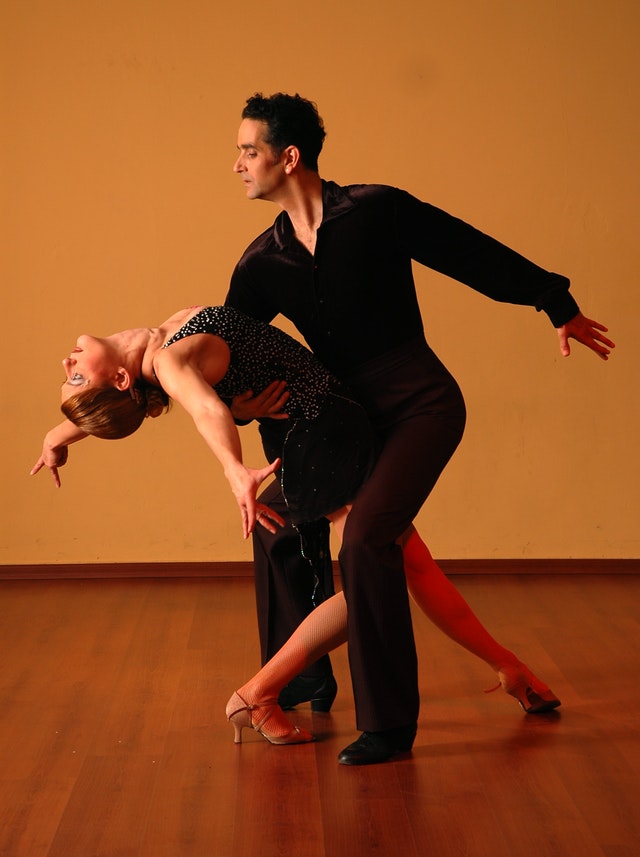 I used to eat a lot of natural foods until I learned that most people die of natural causes. During this pandemic, our Country has been forced to take a hard look at lifestyle, health, and essential goods. Our society, workplace, and family are being forced to draw lines between Fear and Fed Up. The world is clamoring to “feel safe.” Unfortunately, whether it is health, the stock market, the real estate market or just driving your car down the road, being risk-free is near impossible. Everyone needs to stay home, yet it is important to go out because of the sun. Sunlight will kill the virus but not if the virus kills you first by walking in the sunlight where you may be exposed to the virus.

As you might have guessed, I am a contrarian. That is probably why I have not had any pizza in the last four months! Just like the role of commercial real estate, the role of food has not changed – we have just had to adapt quickly and figure out how to get food to people in a way that speaks to their needs. What we have seen in the market is a dramatic drop in deal activity (+/- 25%), however, we have only seen prices break about 1% – 1.5%. According to MIT researchers, the drop-in activity should equate to an 8% – 12% drop in prices. However, we have not seen it. This is causing a large gap between tenant/buyer and landlord/seller expectations.

The good news is that we are seeing some unfreezing in our market. Recent weeks have seen tenants out exploring and buyers moving ahead again. We can only hope that this continues. Unfortunately, we are coming out of the deep freeze and as the economy thaws, we will see the damage that has been done as well. I continue to be most concerned about a “W” recovery, where the economy starts looking better, and then there is a second downturn later in the year or next. Analysts from Moody’s have noted that after previous shocks including 9/11 and the 2008 financial crisis, it took 8-12 months before delinquencies rose appreciably.

Every deal we work on is a dance between risk and reassurance. Clients we want to help must have faith in us before they can believe in the value we create or the stories we tell. Let me tell you what we are seeing up close at the front. The SEAL Teams call it VUCA – Volatile, Uncertain, Complex, and Ambiguous environment.

So, in many ways, this pandemic has been a catalyst to shove the world forward. At CDC Commercial we feel like the rest of the world is catching up to where we have been for a while, which is forcing us to get out in front again. So, we have been focusing on things like social media marketing, Big Data Leads, new credit screening tools, Drones, and Matterport Tours. See an example here: https://www.youtube.com/watch?v=UIzXK20rjLQ&feature=youtu.be The chart above supports what Don said about price appreciation. Despite volume being off 22% in the 2nd Quarter, values were still up 3% – 5% on a year over year basis for the last 20 years.

So, as you sit glued to your Twitter feed, Facebook account or TV network watching buildings defaced and statues toppled remember the old journalism adage, “If it bleeds, it leads.” Here are a few tips from Brent Gleeson, a former Navy Seal to help you navigate these volatile and uncertain waters ahead.

While one Lincoln statue is in the center of the news, I thought you might be interested in the story of this statue and the man on your $5 bill. I hope you enjoy the story…

I haven’t told any stories from England since I got home but it seems like maybe we could all use a good story about a civil war statue, a good story about an American President, and a good story about the power of the common people against the rich and powerful, so I’m going to start with this one.  It is probably for the best that you’re reading this here because I haven’t managed to tell this story in person without crying.

I was in Manchester with a bit of time to spare on a cool, sometimes rainy morning that reminded me of home.  Since I had a minute, I turned on Pokémon Go on the off chance that there would be a Mr. Mime in range.  As luck would have it there was one only two blocks away from my intended destination!  The game led me to a small square and as I approached, I could’ve sworn that it had an enormous statue of Abraham Lincoln right in the middle of it.  Much to my dismay the closer I got, the more it looked like Lincoln.  When I was close enough to read the inscription, I learned that it was in fact, a statue of Lincoln.  What was a statue of Lincoln doing in a lonely square in Northern England?!

Then it got weirder.

There was a large blue sticker that was somewhat haphazardly stuck onto the base of the statue that said something along the lines of “talking statues of Manchester” and had a QR code with no further explanation.  There was no question, I had to know what that QR code said!  I immediately installed a QR scanner and no sooner had I clicked the shutter button then my phone rang.  That was weird and more than a little creepy, but if they say one thing about me when I’ve gone it will be that I never passed on an adventure.

I answered the phone.

There was no preamble, no explanation, just a man’s voice saying “to the working men of Manchester” he then continued in beautiful, archaic prose to praise the workers of Manchester and thank them for their courage and sacrifice.  It seemed to be a letter and when it came to an end it was signed “Abraham Lincoln”.  When he had finished uttering his name President Lincoln hung up on me.  It was a tantalizing letter to a child of Lincoln’s far future standing alone in a rainy square, 4,500 miles away from home.  President Lincoln did not bother to list the brave acts or to sum up the sacrifice.  Why would he?  The people of Manchester knew what they had done.

Luckily, after the phone call ended a screen popped up offering links to learn more.  I stood in the drizzle, read an amazing story, and wondered why I had never heard it before.

As you probably know during the Civil War the North imposed a Naval blockade on the South.  The economic hardship that this caused was an important factor in the North’s victory.  What I didn’t know was that the blockade also badly hurt the people of Lancashire, England.  At that time, the mills of Northern England produced the fabric that clothed the world.  Seventy-five percent of all the cotton grown on Southern plantations was sent to Lancashire where it was spun, dyed, and woven.

A year into the war and the embargo found Northern England in real distress.  Sixty percent of its mills were shuttered, thousands of people were without work.  The desperate wealthy mill owners started lobbying the British government to send the British Navy to break the blockade and let the cotton through.

Then an amazing thing happened.  The workers themselves organized a mass meeting in the Manchester Union Hall to discuss the matter and those working-class men, who had the very most to lose, chose to refuse cotton grown by enslaved hands.  The blockade held and the men did indeed lose.  In one town alone only five out of thirty-nine mills continued to operate.  People went without fuel for heat, there was widespread starvation, families lost their homes.  And still–an ocean and a world away from a war in a place they had never seen–the people of Manchester chose to live and die by their values.  They would not support slavery.

When the war ended that letter came from President Lincoln and it was followed shortly after by ships loaded with food and supplies for the people of Lancashire from the people of America, in gratitude.

And that is how I ended up crying in the rain 4,500 miles from home, in a square named for Lincoln in a country that he never set foot in.

I also caught my Mr. Mime.

If you are interested in reading the letter you can do so here:

If you want to read more about the history, you can do so here: 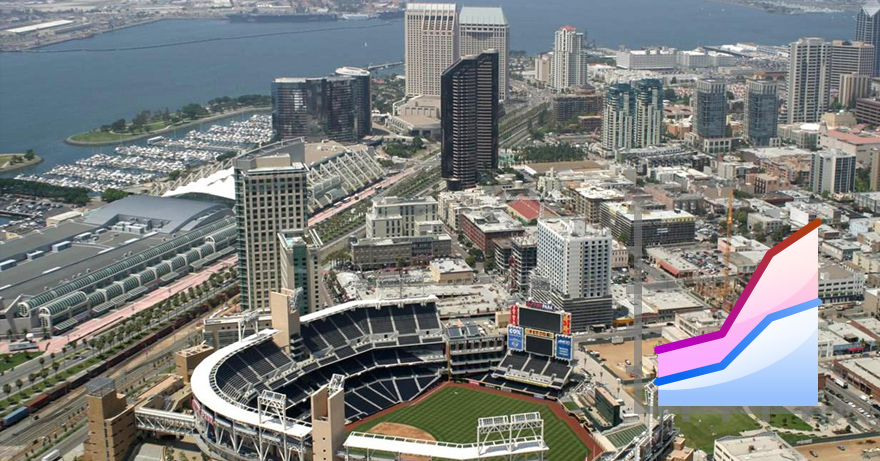 If you are like most people today you don’t get the majority (or any) of your news from a “newspaper” any more. However, you probably consume more news now than ever before. You now have “news sources” and you view them on your computer, your tablet or your cell phone. END_OF_DOCUMENT_TOKEN_TO_BE_REPLACED