The Football Keeps Moving and I’m as Mad as Hell…What is going on in Commercial Real Estate?

HomeMonthly LetterThe Football Keeps Moving and I'm as Mad as Hell...What is going on in Commercial Real Estate? 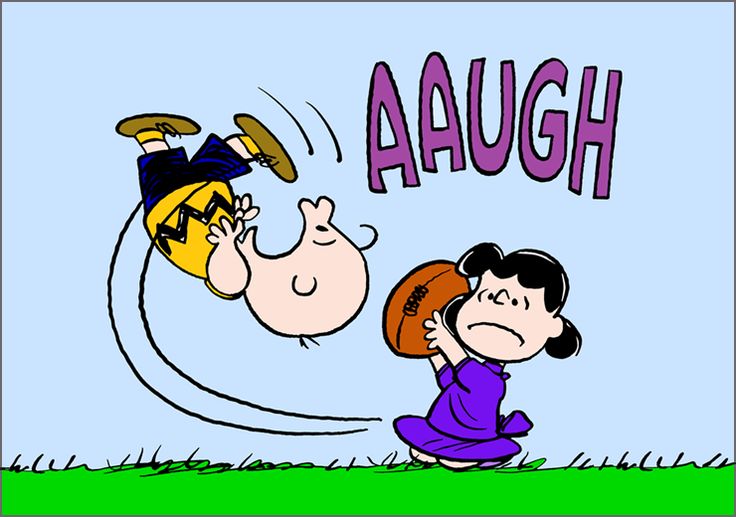 The Football Keeps Moving and I’m as Mad as Hell…What is going on in Commercial Real Estate?

Benjamin Franklin campaigned to have the turkey named as the United States’ national bird (sure glad that didn’t work out!).

Thanksgiving was only celebrated unofficially until President Abraham Lincoln declared it a National Holiday in 1863.

Well, the election is upon us and as predicted, the fireworks keep going off! If you think this is unprecedented or this has never happened, I suggest you look at the Wikipedia entries for the Gilded Age and the 1876 United States Presidential Election. Some things never change. In the end, elections aren’t about what you think they are about, they are what you feel.

With the election only days away, I want to remind everyone that Proposition 15 is on the ballot and if passed, it will more than double the current property tax collections. This burden will not just be on property owners as most leases pass taxes through to tenants. Of course, tenants will have to pass it on to consumers (just look at the 4% COVID surcharge on most restaurant tabs now). It will truly trickle down and increase the cost of everything we buy and own.

The best gauge of economic health is employment, and, on that front, the news is not good. New unemployment claims continue at well over +1.2 million/week; the pre-virus norm is +200K. When all claims are considered, the total is more than 25 million, a real unemployment rate in excess of 15%.

It’s becoming more and more clear that there are two recessions happening concurrently, both moving in different directions. The unique lockdown recession that greatly affected restaurant and retail workers is in recovery as the rehiring of furloughed employees continues as cities reopen. But a more traditional recession seems to just now be getting underway, as permanent layoffs continue to rise.

As I said above, some things really don’t change. Forty-four years ago, the hit movie “Network” was out in theaters (you can rent it on Amazon for $2.99), a story about a deranged former TV anchor (Howard Beale) ranting about the media, the Russians and politics. Humor me and read this quote from the movie;

In case you are feeling alone in your frustrations, I thought I would share an email I recently received from a client after submitting a property for him to buy.

Thanks for thinking of me. I went and looked at the property a few weeks ago. I’m not interested. I’m having trouble these days finding tenants for similar spaces. Title 24 and wonderful California issues. I am not sure if I will buy anymore California real estate. Too many regulations here and our state is in for a rude awakening. It’s sad. From no straws, no grocery bags, Title 24, rent control, prop 13? electricity prices, water sewer prices, battery back up on garage door openers. I can’t buy good rat poison, good bug spray, the list never ends. They say government knows best. I see no reason to want to continue adding in this state. Sorry for my rant. Have a great weekend…we do have great weather here!

In case you were thinking of packing your bags, a quick check of U-Haul rates Tuesday showed someone renting a truck to move from San Francisco to Reno next week will pay $536. But those wanting to move from Reno to San Francisco with that truck will pay less than half – just $219.

Example: As a resident of Texas, you exchanged a condominium located in California for like-kind property located in Texas. You realized a gain of $15,000 on the exchange that was properly deferred under IRC Section 1031. You then sold the Texas property in a nondeferred transaction and recognized a gain of $20,000. The $15,000 deferred gain (the lesser of the deferred gain or the gain recognized at the time you disposed of the Texas property) has a source in California and is taxable by California.

Well, thank goodness we have college football back. I couldn’t have imagined Thanksgiving without football! Speaking of football, I keep getting asked how things are going and how business is doing? Well, I like to say that we feel a lot like Charlie Brown trying to kick the football. We have high expectations, but somebody keeps moving the ball when we get close! (And it that’s not enough, It’s the Great Pumpkin wasn’t on network TV this Halloween for the first time in 50 years! I’m mad as hell and …) I will tell you that we are working really hard right now. We spend our days careening along, veering around numerous obstacles while getting whip sawed back and forth by bureaucracy, financing, regulations, fear, and ignorance as businesses adjust expansion goals, shutter, declare bankruptcy. With all the craziness, I keep trying to remind everyone that leaping without a destination looks a lot like jumping up and down! We are working hard to help our clients identify their goals and execute on the plan to achieve them!

This month I am sharing a chart that shows the beginning of the price drop discussed by Don above. If you are interested in talking about selling, buying or leasing give me a call or drop me an email. The Team at CDC would like to thank all of you for your business, your referrals and your help throughout the year. We hope you enjoy the story of Thanksgiving below and if you are scrambling for a Thanksgiving Day Toast in these tumultuous times, you might enjoy this one from my Scottish Grandfather: Here’s to you and here’s to me and may we never disagree but if by chance we ever do, then here’s to me and to hell with you!

Hope you enjoy the story…

In 1620, when the Pilgrims landed at Plymouth Colony, the colony began in pure and unadulterated communism because whatever was produced was put into a common storehouse to be distributed to each according to need. After two years, the Pilgrims dropped this ideal. Why? Because they were starving! Fifty-one of the 104 people who sailed on the Mayflower were dead by the third winter. When people are dying of hunger sometimes, they will stop and think.

From the diary of Governor Bradford, which we have today with the names and ages of the survivors, he called everyone together one evening and in effect said anyone can give out what is in the storehouse, but this presupposes there is something to distribute, however, under our system there is nothing to store.

Come spring we will try a new idea – we’ll assign a parcel and allow each to “plant for his owne perticuler” – in other words, to each according to production or merit, to keep what is produced or trade as seen fit.

When spring came, something phenomenal occurred. Previously only some of the men worked the fields. Now the women and children joined in for survival. What they did was begin to practice the idea of private ownership, not perfectly, but more perfectly than ever before. With the new system and the help of the Indians, the ensuing harvest was so bountiful that it gave us the first Thanksgiving Day. Therefore, there began an era of growth and development that sooner or later had to lead to revolutionary ideas. And it did, the American Revolution, which was a break from all previous history.

No, not that skirmish with King George in 1776 that some call the American Revolution. That was a minor fracas as such things go, for men had been killing themselves by the millions arguing over which form of authoritarian government should rule the lives of the common people.

The real American Revolution is that clause in the Declaration of Independence that states that all men are “endowed by their creator with certain unalienable rights that among these are life, liberty and the pursuit of happiness.” What this did was remove the king as “sovereign.”

Now it’s one thing to declare independence from authority, but it’s another to put it into effect. So, there followed the Constitution and the Bill of Rights. The Bill of Rights is a misnomer because it is not a set of rights but a series of prohibitions, not against the people but against their government.

There’s something like 50 “noes” and “shall nots.” The government shall not abridge freedom of speech, press, religion, right of assembly, nor shall private property be taken without just compensation. Arthur Lee of colonial Virginia declared, “The right of property is the guardian of every other right, and to deprive a people of this, is in fact to deprive them of their liberty.” Once this thing got rolling, there was an outburst of creative energy the world had never seen. People did not look to government for sustenance because the government had nothing to give. So, people turned to themselves – and became, in the words of Emerson, “a self-reliant people.” The result: more human progress has been made in the past 250 years than in the previous 2,500. This progress has evolved as the result of a limited government, a market economy and private property – the essence of Americanism.