Where is the world and the commercial real estate market heading?

HomeMonthly LetterWhere is the world and the commercial real estate market heading? 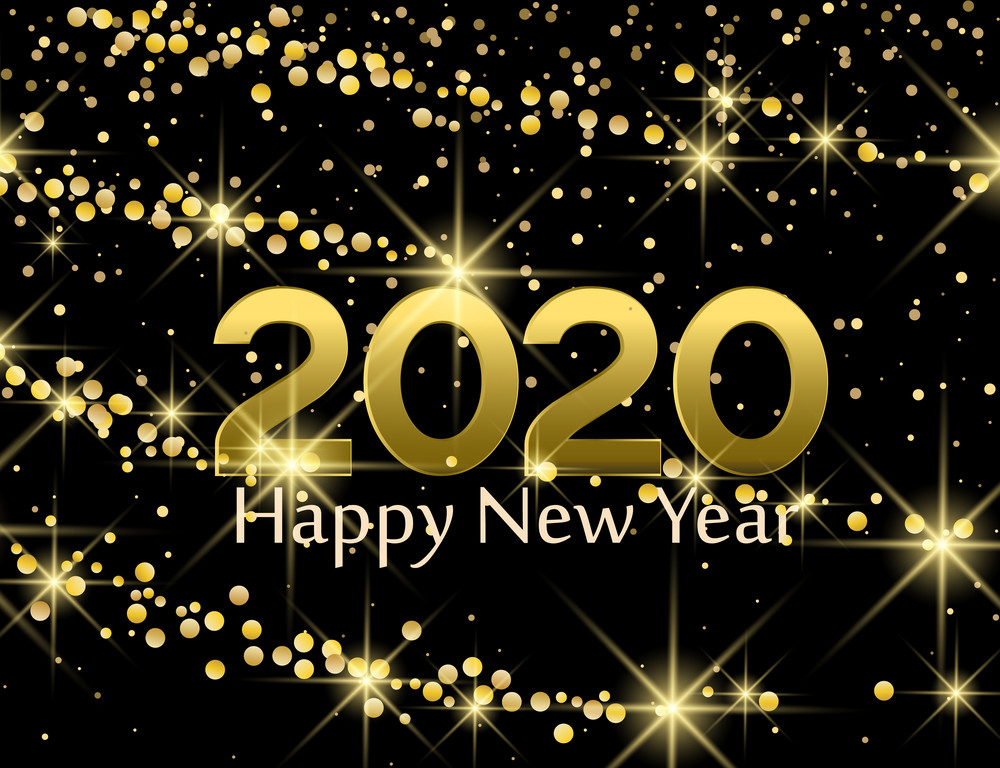 Where is the world and the commercial real estate market heading?

Happy New Year! Welcome to the ’20s! In the 1920s, the Model-T’s were rolling off the assembly line while the economy continued to find ways to train workers while at the same time drive automation. Today, Amazon is in the thick of the same thing The company announced that it will spend $700 million to retrain its labor force of 100,000 in response to a growing labor shortage. The big story is that the strong labor market is pushing companies to make big investments not only in workers but also in technology.

Low unemployment raises all boats. It is the best tool we have to help the homeless and less privileged and raise wages naturally. J.P. Morgan Chase as part of a new initiative will no longer ask prospective employees to reveal if they have a criminal past during their application process. The company said this initiative allows for those with criminal backgrounds to receive the same consideration as any other applicant when their background has no bearing on job requirements (I assume that means they ask if your crime was robbing a bank!).

As mentioned, technology is advancing at warp speed on so many fronts. For example, the Apollo 11 computer had a processor which ran at 0.043 MHz The latest iPhone’s processor is estimated to run at about 2490 MHz This means that the iPhone in your pocket has over 100,000 times the processing power of the computer that landed a man on the moon 50 years ago.

That is interesting, but even more astounding is Google’s announcement that its new “quantum” machine needs less than 3.5 minutes to perform calculations that would take a traditional computer 10,000 years!

One thing I have learned over the years is that commercial real estate transactions can be messy. You cannot digitally solve for personality conflicts, egos, mental illness, greed, ignorance, sinkholes, new building codes, contamination, and the myriad of other challenges that we overcome on a regular basis. I suspect that while digital transaction platforms will be very beneficial and successful for those clean, straightforward, simple deals, the rest will require the expertise of a professional problem solver. And at the end of the day, that’s what we do here at CDC.

So, what is the outlook for the new year? Of course, there will be the usual chaos and mayhem, none of which you need to worry about if you focus on the truth, value and what you can control. Here is what we see in the year ahead.

Being an election year means that we will likely have more gridlock in Washington, The Fed will leave interest rates alone, not wanting to be seen as interfering with the election. Meantime, on Main Street, we will continue to see store closings. The nuance to this story is that last year we closed 150 million square feet of stores and only about 100 million square feet this year. However, this year we closed over 10,000 stores which are almost twice what was closed last year. So Big Boxes last year, small shops this year. Are we right-sized yet?

The passing of the USMCA (NAFTA 2.0) will be a boon for the U.S. economy and in particular San Diego. The auto, TV and medical instrumentation sectors will need production, warehouse, and logistics space on both sides of the border.

I say a recession is not likely and the stock market is certainly not pricing it in. I will let Nick and his number give you another look.

LinkedIn’s Best of the Best Ideas Shaping the Year Ahead.

And now from the other corner of our office, here are Nick’s numbers for the month;

Gallup also asked Americans to predict whether a recession was in the offing in 2001 when the dot-com bubble was bursting, and at that time 53% said it was likely.

Please give me a call or email me if you would like an analysis of your properties’ value (Nick Zech, 858-232-2100, nzech@cdccommercial.com).

Finally, Charlie Munger, who along with Warren Buffet has created a multi-billion-dollar empire has shared a dozen pieces of his most valuable advice. I think it applies to the stock market, the real estate market, and just plain old life.

Well, you are now loaded up with advice for the new year. Let’s go out and make it a great one! I hope you enjoy the story…

It was Christmas Eve Service. His name was Bill. He had wild hair, wore a T-shirt with holes in it, jeans, and no shoes.

This was literally his wardrobe for his entire four years of college. He was brilliant, kind of esoteric and very, very bright.

He became a Christian while attending college. Across the street from the campus was a well-dressed, very conservative church. They wanted to develop a ministry to the students but were not sure how to go about it.

On Christmas Eve Bill decided to go there. He walks in with no shoes, jeans, his T-shirt, and wild hair. The service had already started and so Bill started down the aisle looking for a seat. The church was completely packed, and he couldn’t find a seat.

By now, people were really looking a bit uncomfortable, but no one said anything. Bill got closer and closer and closer to the pulpit, and when he realized there were no seats, he just squatted down right on the carpet. (Although perfectly acceptable behavior at a college-fellowship, trust me, this had never happened in this church before!).
By now the people are really uptight, and the tension in the air is thick.

About this time, the minister realizes that from way at the back of the church,

a deacon is slowly making his way toward Bill. Now the deacon is in his eighties, has silver-gray hair, and a three-piece suit. A godly man, very elegant, very dignified, very courtly. He walks with a cane and, as he started walking toward this boy, everyone is saying to themselves that you can’t blame him for what he’s going to do. How can you expect a man of his age and of his background to understand some college kid on the floor?

It takes a long time for the man to reach the boy. The church was utterly silent except for the clicking of the man’s cane. All eyes were focused on him. You couldn’t even hear anyone breathing. The minister couldn’t even preach the sermon until the deacon did what he had to do.

And then they see this elderly man drop his cane on the floor. With great difficulty, he lowered himself and sat down next to Bill and worshiped with him so he wouldn’t be alone.

Everyone choked up with emotion. When the minister gained control, he said, “What I’m about to preach, you will never remember. What you have just seen, you will never forget”.

Be careful how you live. You may be the only truth and values some people will ever see.